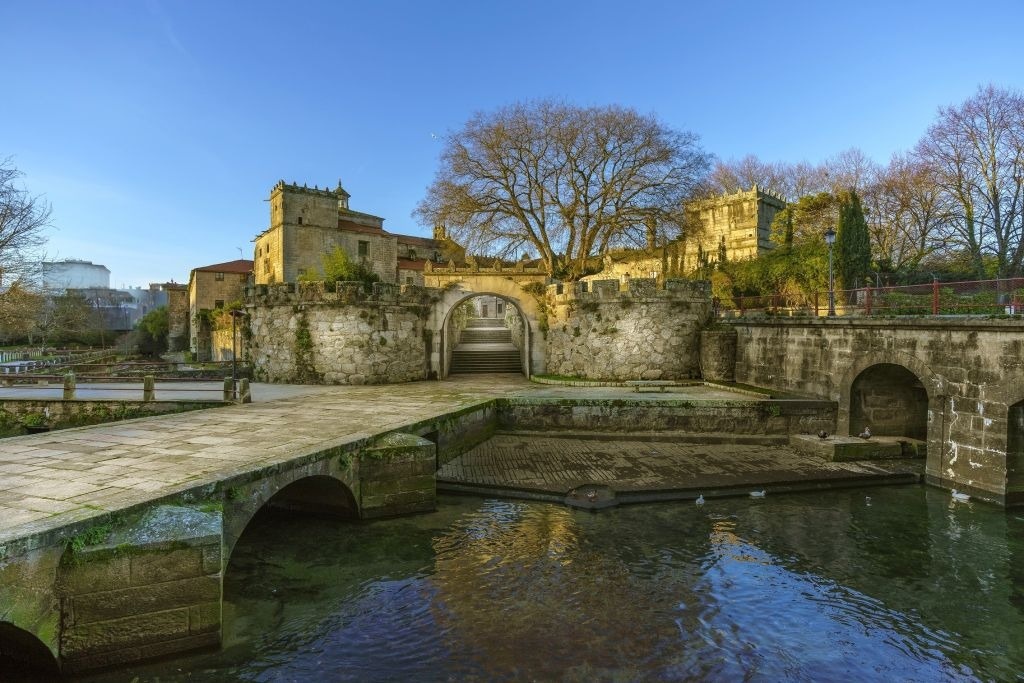 BOOK AT THE BEST PRICE

Ruta del Padre Sarmiento: the variant of the Portuguese Way that runs through all of O Salnés

The route through the Rías Baixas follows the steps taken by Fray Martín Sarmiento to win the jubilee in 1745. In total, 173 kilometers, from Pontevedra to Vilagarcía de Arousa, which combine the best of the landscape, gastronomy and heritage of each town in the Shire. 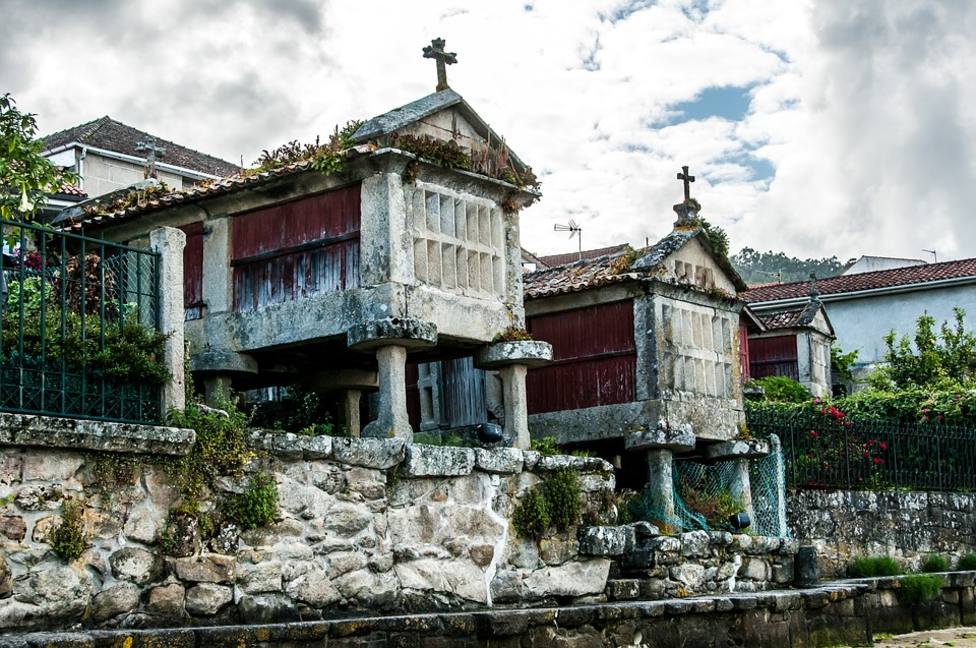 Among the vast territories of the Salnés region, bordering the winding coastline from the municipality of Poio to Vilagarcía de Arousa, the Padre Sarmiento Route follows in the footsteps that the Dominican monk, Fray Martín Sarmiento, traveled on his pilgrimage to Santiago de Compostela in 1745, and later in 1754. The variant of the Portuguese Way runs through Salnés lands along 7 stages and 173 kilometers. Throughout the journey, points of high historical, heritage and landscape interest are crossed, such as well-known manor houses and country houses, archaeological sites or picturesque seaside neighborhoods.
But who was Fray Martín Sarmiento? Born in Vilafranca do Bierzo, the Benedictine religious was in turn a renowned Galician writer, father of Romanesque philology in general and Galician in particular; and also, indirectly, the creator of this spiritual version of the Portuguese road in the Rías Baixas. The same monk recorded the feat of his pilgrimage from Madrid to Compostela in the work Viaxe a Galicia, the guide on which the current route made by the Mancomunidade do Salnés is based.
The route begins in the vicinity of the Burgo bridge, in Pontevedra, and extends through Poio, Sanxenxo, O Grove, Meaño, Cambados, A Illa de Arousa, Vilanova and Vilagarcía, in its section through the Salnés; and then continue towards Catoira, Valga and Pontecesures. In its last section, the route converges with the Portuguese Way until it reaches the doors of the Cathedral of Santiago de Compostela.

Stage 1: A balcony to the Pontevedra estuary

This stage is the one that runs through our closest environment . The path of Padre Sarmiento begins in the city of Lérez, crossing the famous Burgo bridge and following the Dominican's trail to the Monastery of San Xoán de Poio . This convent was declared a Historic-Artistic Monument in 1970 and has become a mandatory stop for all those who love art and architecture. The original floor plan of the building dates back to the 7th century, but among its constructions the church stands out, dating from the 17th century, and which mixes classicist and baroque forms.
The route continues to the well-known fishing village of Combarro, one of the most visited towns in the Rías Baixas, which also has the highest concentration of granaries in all of Galicia . Its picturesque picture is completed thanks to the fishing houses, its cobbled streets and the many crossroads that coexist in almost direct contact with the sea. In this stage, of about 25 kilometers in total, you also walk between Chancelas, Samieira and Raxó, culminating in the coastal network at the A Granxa viewpoint , which offers a spectacular panoramic view of the entire Pontevedra estuary . This first tour ends in the tourist capital par excellence of the Rías Baixas, Sanxenxo. The first contact with the municipality includes the Areas area, the promenade and the famous Silgar beach, presided over by its bronze ambassador, Madama de Alfonso Villar.
Share 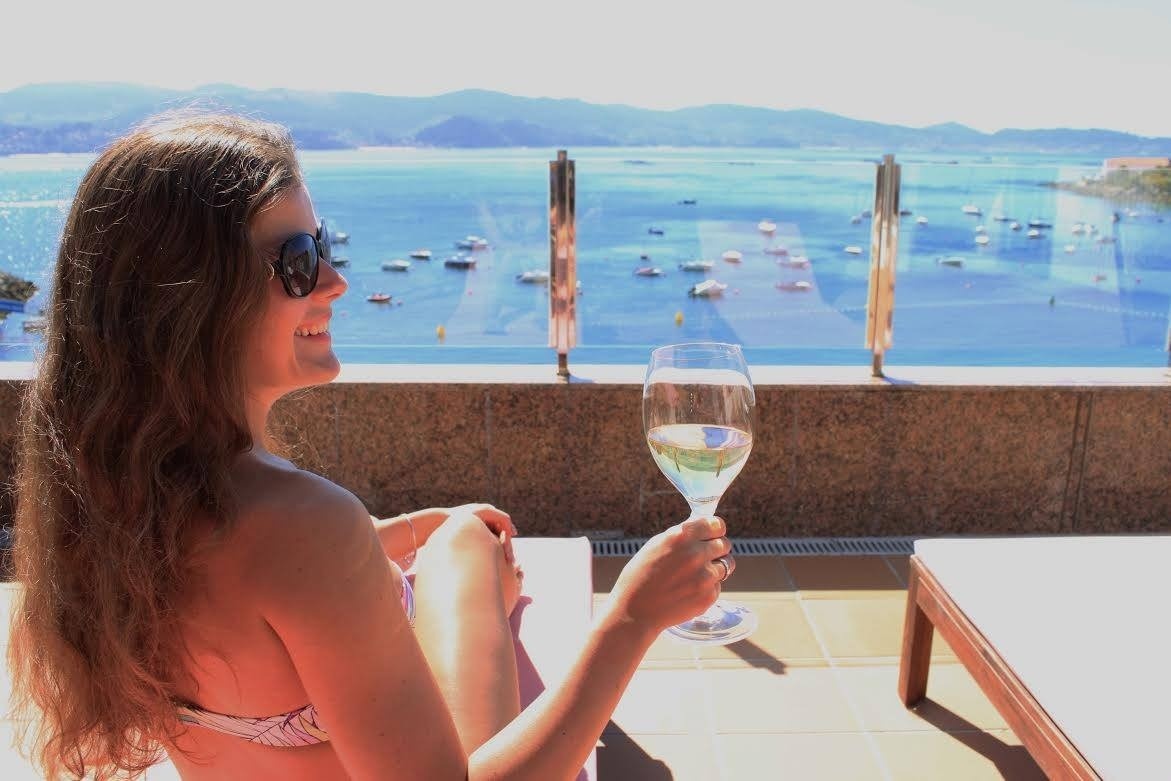 Raxó from a fishing village to a tourist center 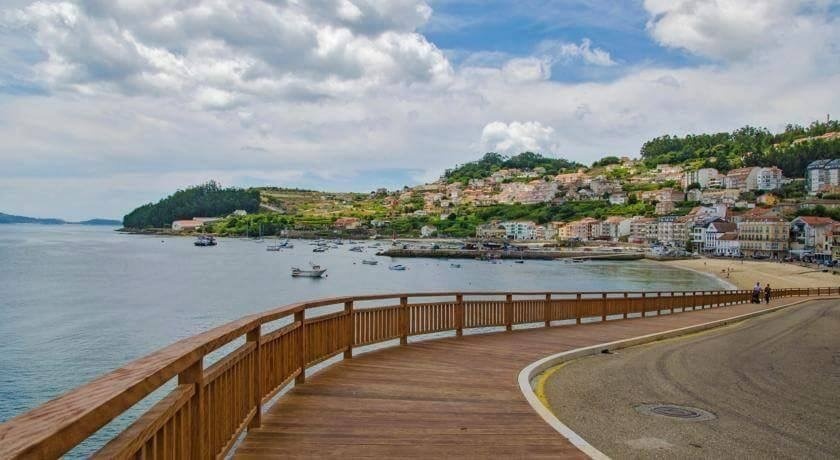 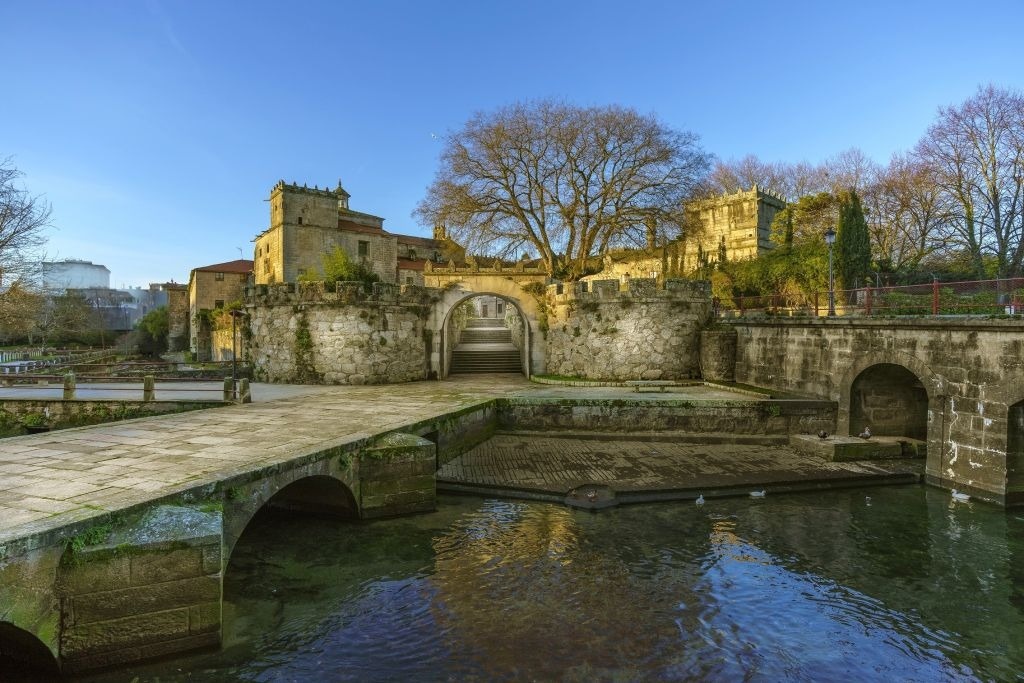