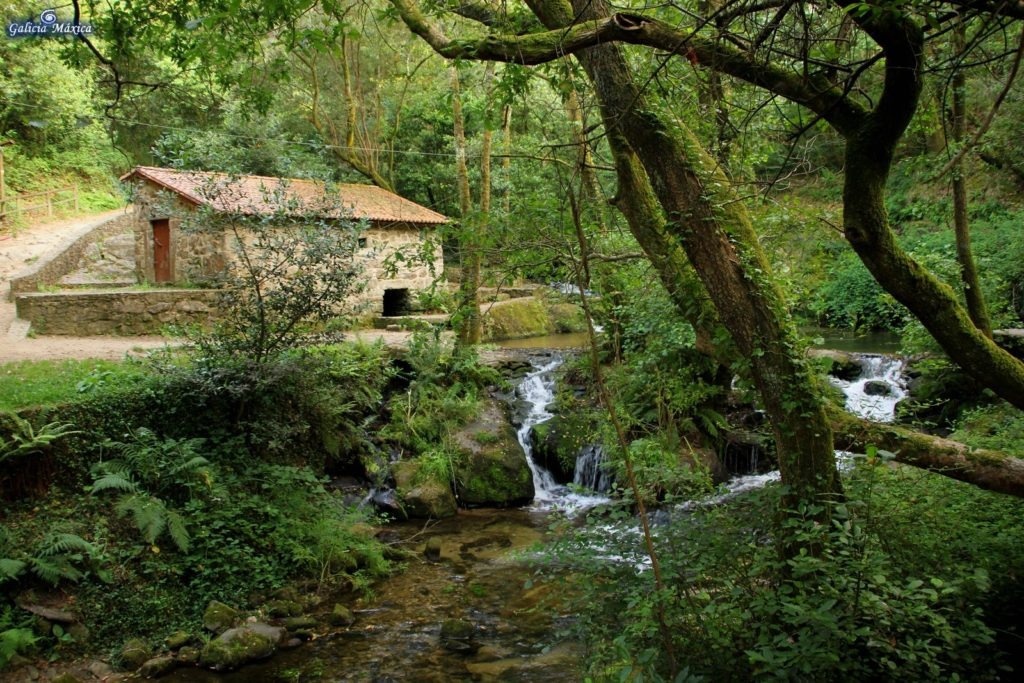 BOOK AT THE BEST PRICE

Three places you have to visit in O Salnes

The visit to the O Salnés region has essentials such as the Pazo de la Saleta, the Mosteiro da Armenteira , and a hiking route along the Ruta da Pedra e da Auga .


In short, visits to three places of great charm.

The Pazo de La Saleta
A paradise for botanists. In the sixties, Robert and Margaret Grimson fell in love with Galicia and decided to buy the pazo that was in ruins and its garden in a jungle state, they hired the services of Brenda Colbin, one of the most famous landscapers of the time who designed an English garden to which he adapted plant species from the five continents. Since 1996 Blanca Coladas its owner has opened it to the public and together with her daughter Silvia they show it with all the kindness in the world. Strolling its grassy paths and enjoying it is a delight, in summer you can even enjoy a picnic in it and enjoying some of its unique species.
Arranged visits at 629 81 68 80. 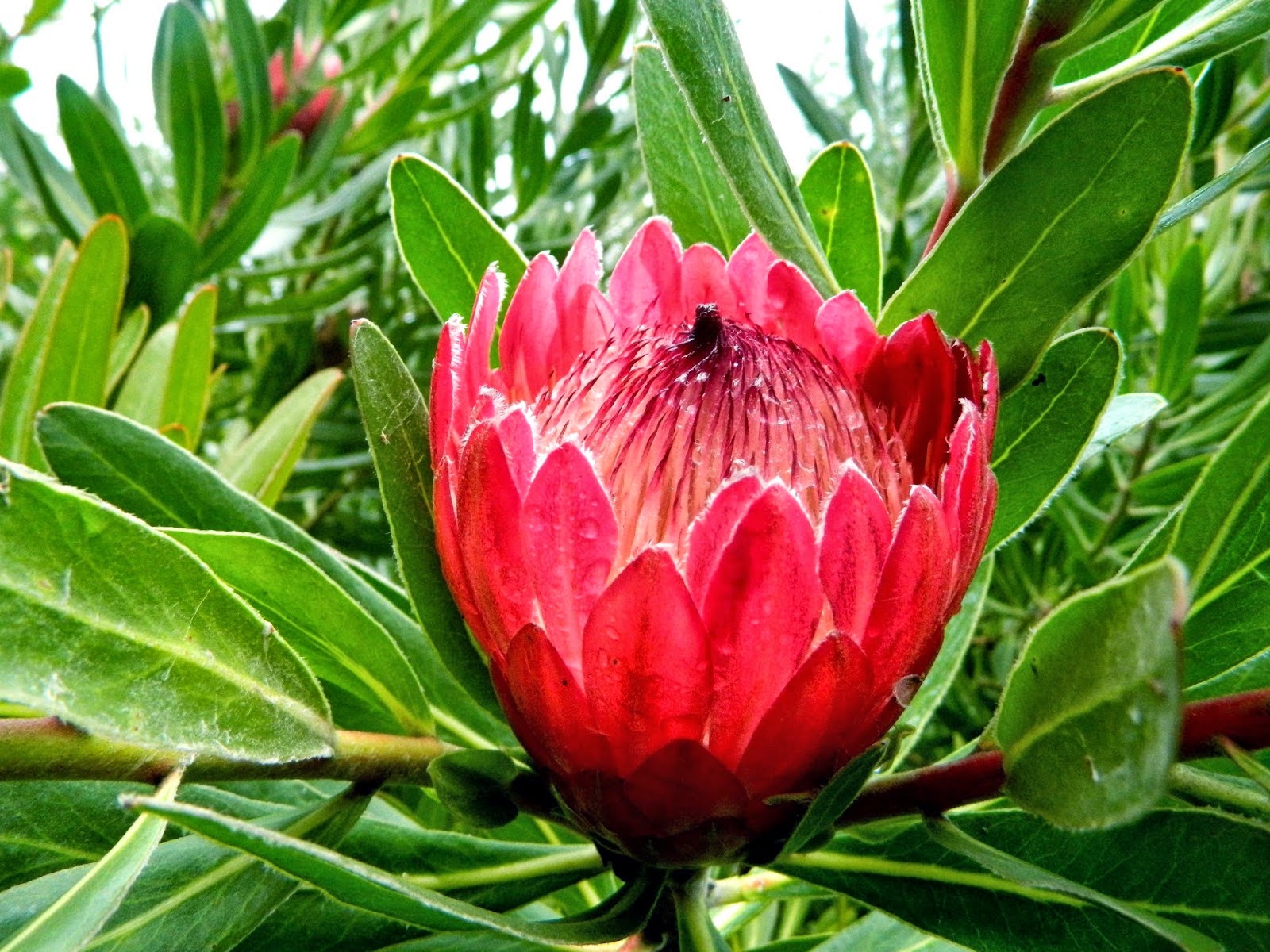 Armenteira Monastery
Between the estuaries of Pontevedra and Arousa, the beautiful and old Cistercian Monastery of Armenteira appears, inhabited by a community of nuns of the same order. It is located in a beautiful valley fertilized by the waters.

Ruta da Pedra e da Auga.
The route follows an old path that was traditionally traveled on Easter Monday to the Monastery of Armenteira. The first part is the route of the Molinos de Barrantes of 1.5 km. With six restored mills, follow the course of the Armenteira River to reach the City Hall of Meis where we find the Serén mills. Perfectly rehabilitated space with a recreational area on the slopes of Mount Cabeza de Boi. The mills lead to the Labrega Village, a granite representation of Galician rural life, made by the Ëscola de Canteiros de Poio. The second part of the route begins here with medium difficulty and more beautiful and surprising for its landscape and nature in its purest form, ending at the Monastery of Armenteira.
Salnés Rías Baixas
Share 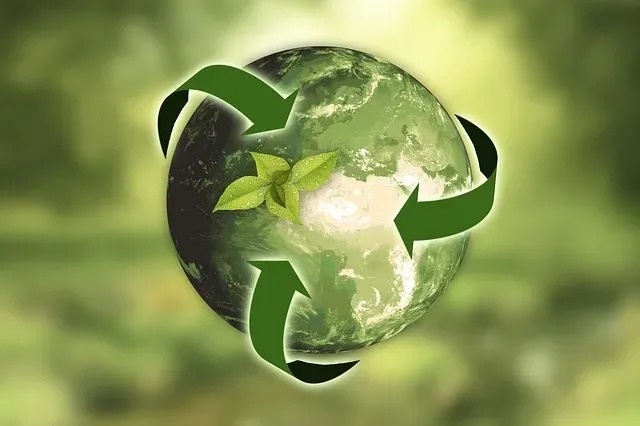 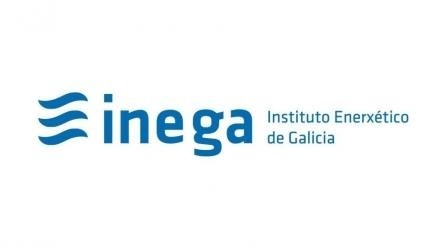 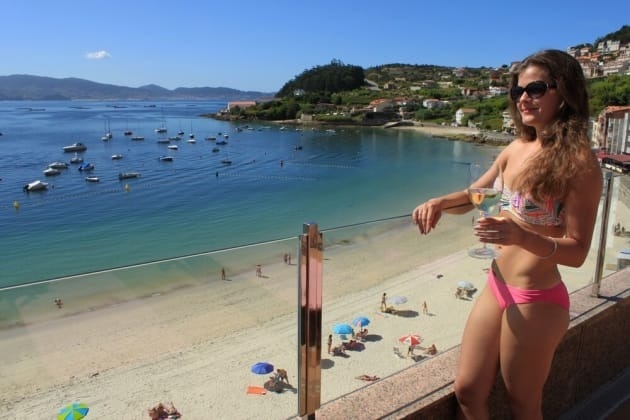